These last two weeks have been a drag. The Royals fall behind early, flail away at the plate, and ultimately take an uninspired loss. On Saturday, the scrip was flipped.

Kendrys Morales has been scuffling. Entering the game, he was hitting .202/.248/.308 with a .207 TAv. Yet over the last several games, there has been a glimmer of hope for the Royals DH. He’s been driving the ball better. Yes, the outs are still there, but the distance of those outs has been increasing. Small consolation to be sure, but if you were to pick one Royal batter out of the nine (non-Hosmer division) to breakout, it probably would have been Morales.

Morales saw back to back change-ups. He fouled off the first one out of the zone, then swung and missed at the next. Indians starter Cody Anderson came inside with a fastball for the next pitch. Morales didn’t miss. 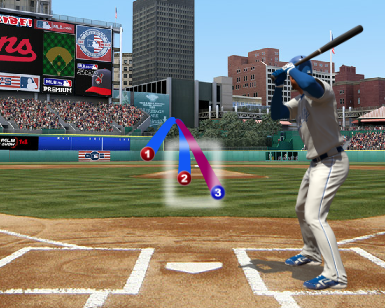 It had an exit velocity of 108 mph and travelled 442 feet, the longest Royals home run of the young season. You bet he enjoyed that.

Three runs in the first for the Royals. They were on their way.

Kennedy wobbled a bit in the first, needing 18 pitches to work around a pair of singles. He cruised through the next four innings, retiring all 12 batters he faced. Trouble knocked in the sixth as the Indians managed two singles and drew those two walks, but a comebacker that turned into a double play and a sharp ground out to first kept Cleveland off the board.

Kennedy finished his afternoon throwing 103 pitches and got stronger as the game evolved. 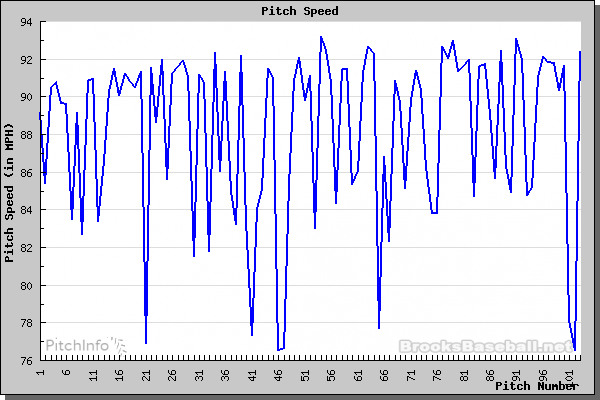 All of his pitches were working. Fastball, change, slider and even his knuckle curve kept batters off balance all day. After three consecutive games where Royals starters couldn’t complete five, it was a start the Royals and their bullpen needed.

The Royals tacked on another run in the fourth and three more in the eighth. Jarrod Dyson provided the run-scoring opposite field double in the fourth. Eric Hosmer opened the scoring in the eight with his own opposite field double, although this one was of the ground rule variety. The nice thing about that one was it saved the Royals an out as in the run of play, Lorenzo Cain was thrown out at the plate trying to score from first. With the ground rule double, he was sent back to third. Morales was up next and lined a shot off the glove of first baseman Carlos Santana to score Cain.

If you needed proof the “worm had turned” as Uncle Hud said, that sequence was it.

The rubber game of the three game series is Sunday afternoon. Edinson Volquez takes the ball for the Royals at 12:10.

1 comment on “RECAP: Royals 7, Indians 0; The Tables Are Turned”