The affiliates with 3-3 on Wednesday with a big offensive effort in Wilmington.

The two PCL clubs scored a pair of runs each in the first three innings, only to go silent before a big tenth inning home run. Omaha’s Whit Merrifield doubled and scored on a Jorge Bonifacio single in the first inning to take an early 1-0 lead. After Memphis tied the game in the second Omaha took the lead back in the third following a throwing error on a Bonifacio ball that allowed Rey Fuentes to come around. That lead was short lived after a Randal Grichuk two out solo home run in the bottom half of the frame. From there the pitching staffs grabbed hold of the game, tossing up zeroes until they reached extra frames. In extras the Redbirds were unable to turn a possible inning ending double play on a Fuentes’ ball hit to the shortstop, allowing Bonifacio to come to the plate after a Hunter Dozier walk. The Omaha outfielder made Memphis and pitcher Juan Gonzalez pay, hitting a hanging breaking ball out to left for a grand slam. The win went to Edward Mujica after working around a two run home run in the bottom of the tenth.

The Naturals Jake Junis set a season high in strikeouts during the finale with Arkansas but it wasn’t enough after the Travelers catcher got to him a couple of times. A hanging curveball was knocked down the line and kept fair off Jose Briceno’s bat in that third while back to back doubles in the fifth by Caleb Adams and Briceno accounted for both runs in the fifth after Zach Welz knocked in Briceno with a single. It was a season high nine strikeouts by Junis as he was able to mix up his slider, curve and fastball with regularity, giving up five hits and a walk. The Naturals offense helped saddle Junis with the loss after their bats went silent following a run in the first inning.

The Rocks exploded Tuesday to salvage the final game of their three game series with Salem. A pair of hitters did much of the heavy lifting as Brandon Downes and Luis Villegas combined for three home runs and eight of the thirteen runs driven in on the night. Those runs propped up lefty Matt Tenuta, who worked through six innings scoreless while scattering six hits and striking out three hitters to earn his fifth win of the season. It was Downes homering in the third as part of Wilmington’s four run frame and Villegas with a three run shot in the sixth as part of a five run inning. Six different hitters had two or more hits in the win. 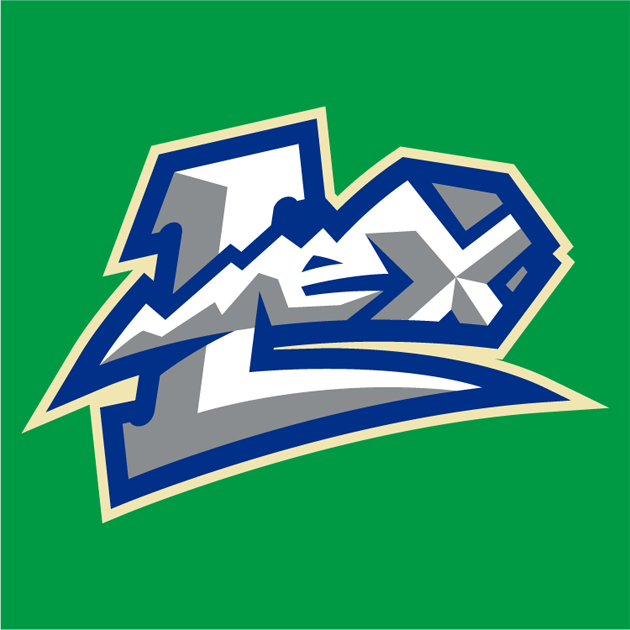 The Legends couldn’t complete a sweep of Rome due to a former 1st round picks excellence against them Wednesday afternoon. Lefty Kolby Allard, the 2015 14th overall pick, worked Lexington over for six and one-third innings, striking out 11 batters against just three hits and a walk. The only run allowed came from back to back infield hits to start the seventh inning with DJ Burt coming around for the lone Lexington run. With the offense being dominated the loss was pinned on rehabbing Glenn Sparkman who looked better in his latest outing but still allowed eight hits over six innings, giving up three runs in that time.

Starter Anthony Bender gave the Royals five scoreless innings, leaving with the lead against the Whit Sox. The righty allowed just two singles, only one of which left the infield while walking one and striking out three on the night. The one walk doubled his season total in 19.2 innings of work in Arizona for the hard throwing righty. Fellow ’16 draftee accounted for three of the four AZL runs, doubling and scoring in the fourth before driving in a run on a single in the eighth and coming around as part of a two run single by Robby Rinn. Royals righty Julio Pinto worked 3.2 innings perfect before yielding a hit and a pair of walks and giving way to Matt Wynne who got the final out of the night.

The DSL squad dropped a game to the A’s when the bullpen couldn’t close out a small lead that they were given. Three runs over the final two innings turned a 2-1 lead into a 4-2 defeat as the offense couldn’t put a run on the board following a two run first inning.