The affiliates went 2-3 with a wild come from behind win at High-A. Starter Josh Staumont got touched up by the A’s Triple-A squad Tuesday afternoon and took the loss in game two of the series.

The Nashville bats connected on four home runs off the hard throwing right-handed pitcher, getting a pair from Jaff Decker who came into the game with zero on the year. The home runs helped account for seven runs in five innings off Staumont, whose record dropped to 3-5 on the year.

Recently demoted outfielder Jorge Soler hit his second home run in as many days in the loss for Omaha.

Naturals starter Zach Lovvorn danced around baserunners most of the night, allowing 10 hits and a pair of walks, but a couple runs in the second put him and his team behind early.

The offense could never dig out of the hole, getting a run in the second before scoring in the seventh after another Cardinals run, this one off reliever Jake Newberry.

The Cardinals tacked on another insurance run in the ninth which proved to be plenty as the Naturals lineup went silent in their half of the frame. The loss put NW Arkansas two games back of Springfield in the division.

The Rocks were held scoreless for eight innings, but erupted in the ninth for a comeback win over Down East to finish off the three-game sweep of the Rangers affiliate.

A run in the first on a sac fly off starter Jared Ruxer and another in the seventh with a run-scoring double via reliever Matt Tenuta put Wilmington down 2-0 heading into the ninth.

Facing reliever Tyler Ferguson in just his second High-A appearance of the year, the Wilmington bats came alive. First, it was pinch hitter Cody Jones with a leadoff homer in the ninth, lining a ball out to right-center to trim the lead in half. Just two hitters later,Chase Vallot knocked one out to left-center to tie the game up before Travis Maezes homered on a ball to center with two outs to give Wilmington the lead.

Reliever Yunior Marte came in and worked a scoreless ninth to finish off the three-game sweep for Wilmington, their second of the year. 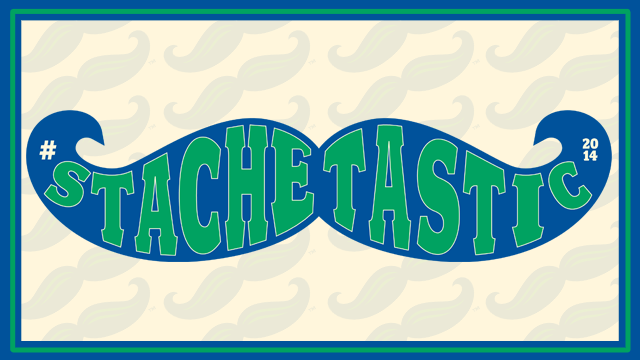 The usually reliable Grant Gavin struggled in relief to drop the Legends back to .500 in Columbia in game one of Lexington’s series.

Lexington built a 3-0 lead with an RBI single from Kort Peterson in the fourth inning and a two-run double from Meibrys Viloria in the seventh.

Things looked good heading into the eighth with Grant Gavin and his minuscule 0.34 ERA taking the hill, but the righty’s control wavered, walking three in the inning and giving up a two-out single that tied the game. Manager Scott Thorman turned to Matt Wynne but he was unable to escape further damage, giving up two more singles that brought home two more runs to put Lexington behind 5-3. The bullpen blow-up ruined a scoreless seven inning start from Ofreidy Gomez.

The Legends threatened in the ninth, putting the tying run on with no out, but failed to advance them home with a pair of strikeouts and a Manny Olloque flyout to end the game.

The DSL Royals pitched another quality game against the Marlins squad, improving to 3-0.

Three pitchers combined to limit the Marlins to one run on seven hits with seven strikeouts on the day. Designated hitter Felix Familia connected on a pair of hits whiles scoring one run and knocking in another.