This was one that got away from the Royals. An offensive outburst couldn’t overcome a struggling starter and a slow hook by the manager.

Still, not all is lost. We’re talking about four consecutive series wins. That’s something. Yet you couldn’t help but think this was a winnable game against the worst team in the American League.

Dillon Gee didn’t get off to the best start. It’s possible I’m understating that. Four pitches and two home runs.

The first one was the stuff hitters dream of. They quite literally dream of seeing an 87 mph fastball in the middle of the plate. 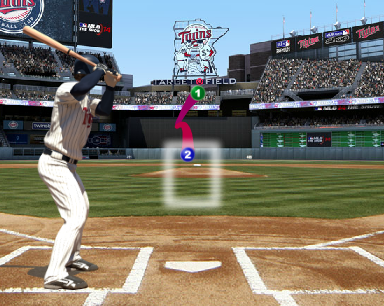 An alternate dream would be a 75 mph hanging curve in this location: 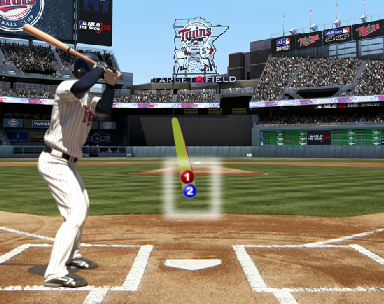 Gee never really found his footing. The Twins ran into some outs. The Royals defense gave away a run. The game was played in slop. That kind of afternoon. The Twins offense was on everything Gee had to offer. After 86 torturous pitches in four innings, Ned Yost sent Gee back out for the fifth.

That was a mistake.

Speaking of home runs (yes, we still need to speak of them), with the Royals nursing a one run lead in the fifth, and a scuffling Gee on the mound, Joe Mauer led off with a single. The next batter was Miguel Sano, who frankly had been having a putrid series up to that moment. Gee fed him a curve ball down and away. Then, he spun a 84 mph cutter that was right in Sano’s kitchen. Fire up that stove. 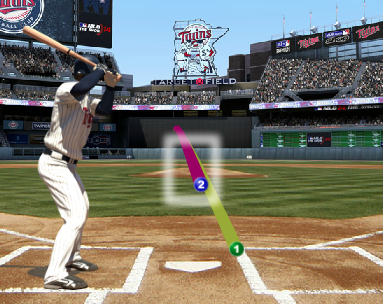 That was worth 24 percent to the Twins Win Expectancy. I’ve been writing these recaps for most of the season, searching for the WPA play of the game and that’s probably the one that broke the needle. If there’s been one higher in a game at that moment, I don’t remember it.

The Royals offense continued to roll, racking up 11 hits, including three doubles and a triple by Omar Infante.

Although they were facing an early 3-0 deficit, the way the bats have been going, combined with the combustibility of the Twins pitching, you had to have liked the Royals chances to claw back into this one. They did in the fourth. Whit Merrifield got the scoring party started with a single. A walk to Lorenzo Cain followed by an opposite field Eric Hosmer double scored the first two. The most hated man in Minnesota, Sal Perez tied it with a double of his own. The empanadas in the Twin Cities must be special.

After the early barrage, the Twins probably thought they were out of it after recording two quick outs. However,  Infante found the seam in left-center for his run-scoring triple. He scored on a wild pitch. Just like that, the Royals had all their runs on the afternoon.

They could’ve used a couple more.

The slumping White Sox come to Kansas City for a four game set. Thursday features a rematch of Saturday’s 2-1 Royals victory as Miguel Gonzalez takes the ball for the Sox while Danny Duffy gets the opportunity for the Royals. First pitch is at 7:15.