The 2017 season is finally ready to get started as the Royals head to Minneapolis to take on the Twins. You might recall the Twins weren’t especially good last season, finishing with the worst record in baseball, but they have some good young talent and an opportunity to break through soon enough. It could be tough with their pitching in its current form, but young stars like Byron Buxton and Miguel Sano definitely can’t hurt. 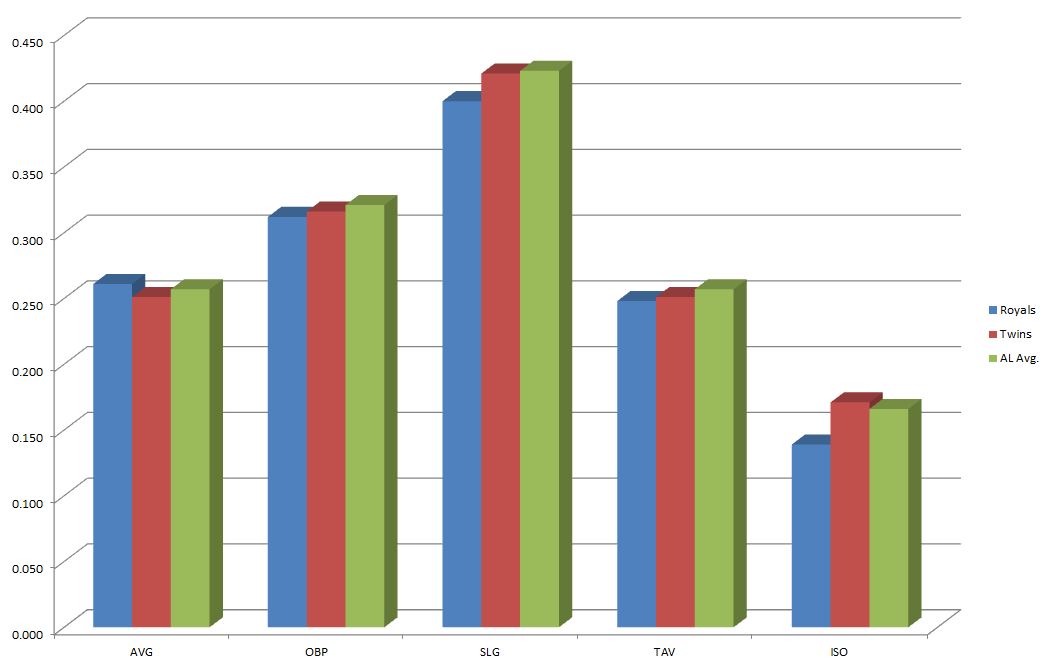 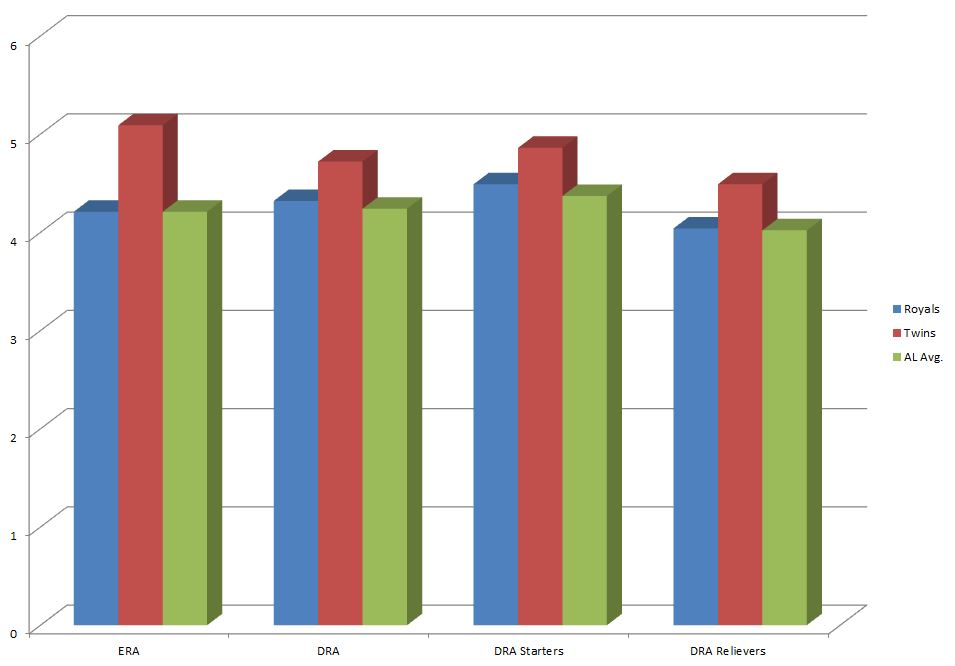 Santana has a nasty slider, and he’s most certainly not afraid to use it. Last year, he threw the pitch more than 36 percent of the time and it was responsible for more than half of his strikeouts. Against the slider, opponents hit just .211 with a .323 slugging percentage. I guess that means if hitters can make contact on it, they hit decently against it, but good luck with that. Like so many pitchers, the third time through the order is likely to be his downfall, so even if the stuff is good, I think the Royals can get to him later, especially this early in the season.

For Duffy, he gets his first Opening Day start after having a breakthrough season in 2016. As great as he was, he was nearly impossible to hit for lefties (.449 OPS against), but righties had a .760 OPS against him. For all their faults, the Twins could do some damage with Dozier, Buxton and Sano, so Duffy better be careful.

Getting traded to the Twins sure didn’t agree with Santiago as his strikeout rate dropped by about one-third and his ERA rose by more than a run. Make no mistake, the two are related. Santiago is essentially a two-pitch pitcher, and it’s just fastball-changeup, so if one isn’t working, the other almost definitely won’t be. Still, both can be very good, so it’s the secondary pitches for Royals hitters to focus on as the slider, curve and cutter were the pitches hitters feasted on in 2016. He also made a habit of wearing down after about his 50th pitch, so if the Royals are patient (don’t laugh), it might not take too long to be able to get to him.

Kennedy’s first season in KC was a success as he continued his path of being a solid middle of the rotation guy. He needs to step up as the number two this season. While his fly ball tendencies have hurt him in the past and will likely hurt him again at some point, the early spring air in Minneapolis might not be so kind to fly balls, so this is a good time for him to face a potentially powerful lineup.

Gibson was kind of the personification of the 2015 and 2016 Twins. It looked like he was breaking through in 2015 only to take a massive step back the next year. Injuries contributed to that, so the Twins are hopeful he can regain his touch. It’s worth noting that his ground ball rate last year dipped below 50 percent for the first time in his career. He throws his sinker often, but, like Santana, the slider is the pitch that will miss bats when he does get swings and misses. A little under 49 percent of his 2016 strikeouts came on the slider. The first month of the season has historically been one of his worst, which is theoretically a good thing for the Royals.

Hammel has a lot to prove in his first start and season with the Royals after being left off the Cubs postseason roster due to elbow issues. He’s been working on his changeup this spring and has had mixed results, but the fact is that he’s turned himself into a solid starter. Like Kennedy (and Duffy too, for that matter), he’s susceptible to the long ball. Unlike Gibson, Hammel does his best work early in seasons, so that might work in the Royals favor.

The Royals went 15-4 against the Twins last year and while I think the Twins are a better team this season because Buxton finally emerged in September, I still have my doubts about their pitching. With an improved Royals offense, I would fully expect the Royals to be able to handle the Twins again this season. In this series, I think they win the opener and then one of the next two to get the season off on the right foot.