Fresh off their first sweep of the year, the Royals welcome in another hopeful contender, the San Francisco Giants. You may recall the Giants last visit to Kansas City came in late October of 2014 with a world title on the line. That didn’t end as Royals fans would have hoped, but there was a parade the next year to make up for it. The season hasn’t started well for San Fran with some more bullpen issues along with some struggles in the rotation and some injuries to position players. While Jarrett Parker is definitely on the disabled list, they are expected to get Buster Posey back for this series after serving a stint on the DL for a concussion. 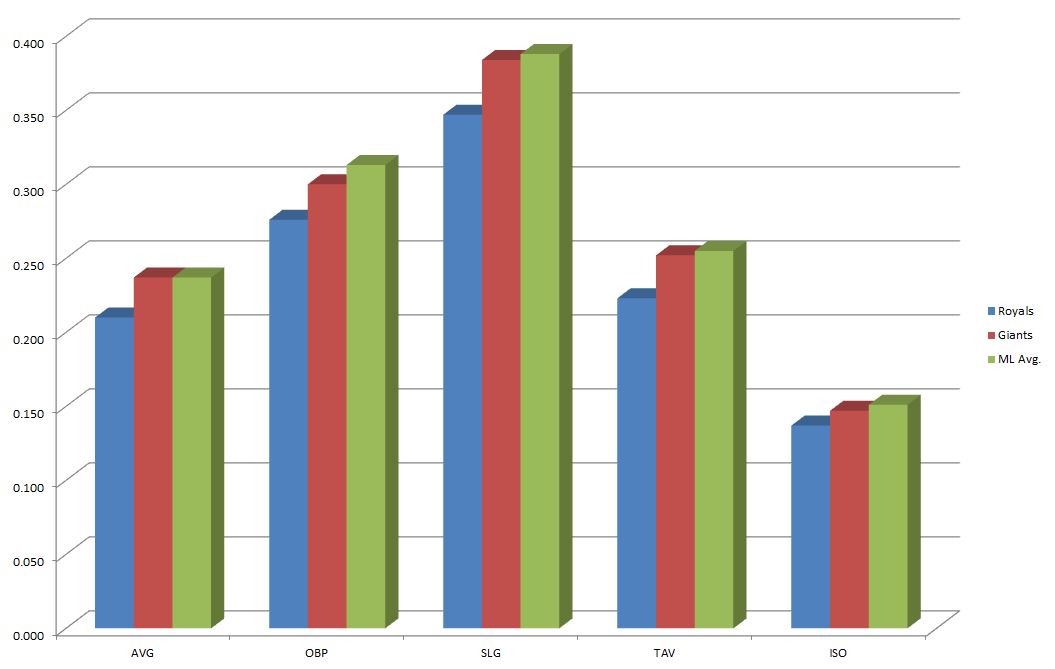 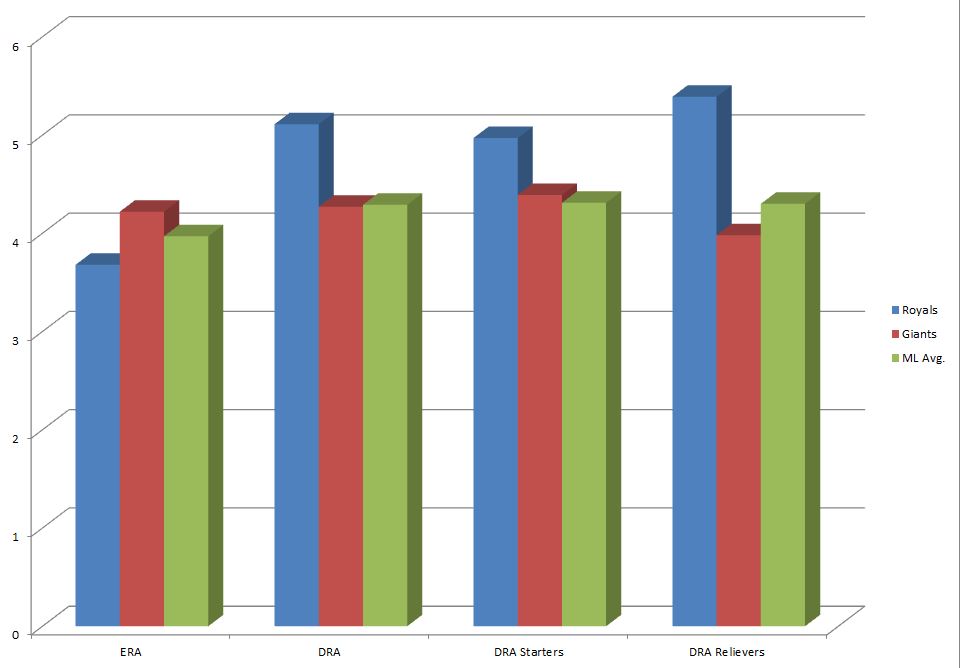 It’s worth noting that I wouldn’t be terribly surprised if Bumgarner hits for himself in game two of this series.

There was a time when Cain was one of the better starters in baseball. From 2009 to 2012, he went 55-35 with a 2.93 ERA over 882 innings. In the four years and two starts this year since then, he’s gone 17-29 with a 4.65 ERA in 434 innings. Unfortunately for the Giants, he’s made $82 million in that time and will make another $21 million this year. His fastball is down to 89-91 and with the velocity down, the home run rates have gone up for him. He also throws a slider, curve, changeup and sinker. He’s struggled with all those pitches at times, but it’s at least somewhat comforting for Giants fans to know that the curve has still been quite good, so he’s got that going for him, which is nice. Good news for the Royals is that lefties crushed him last year (not that righties didn’t also have their way), but maybe more interesting is that he was really a one-time through the order pitcher last year. First time through, he allowed a .694 OPS. That jumped to .917 the second time and 1.215 the third time. In his first two starts, he’s actually just been bad the whole time, but still has a 1.101 OPS allowed in 11 plate appearances facing an order a third time.

While Cain has been bad to start the year, Hammel hasn’t exactly been coming up roses himself. He was okay enough in his first start against the Twins, allowing three runs in five innings, but he got knocked out against the A’s before he could even complete five innings. His stuff has been imminently hittable, with only 14 swinging strikes total over 189 pitches in his first two starts. The Royals last four starts have resulted in four wins for the team with a 0.63 ERA for the starters. It would be nice if Hammel could take that baton and continue the trend in this one, even if he can only give six solid innings.

I love Rex Hudler, but I really don’t think Royals fans are going to be cheering Bumgarner in this one. He’s the villain that kept the Royals from back-to-back World Series titles and the city remembers that quite well. Simply put, the guy is one of the best in baseball. He strikes guys out, he has impeccable control and he’s difficult to hit. Oh yeah, and he seems to be able to pitch deep into every single game he starts. His repertoire is fairly simple. He throws a 92 MPH fastball that can tick up a few MPH when he needs it. He has a cutter, a curve and a changeup. This year, he’s had some struggles with the cutter, but historically, all his pitches have made for tough at bats for opponents. If he’s on, you might as well just hope he doesn’t go the whole nine innings. This year, lefties have one hit in 13 at bats against him. Righties have actually done okay with a .250/.292/.412 line against him. Last year, the gap was a little narrower with lefties hitting .178/.218/.294 against him in 174 plate appearances. If you’re looking for some split that makes him look human, you’re not really going to find it. I guess you could take solace in the fact that he allowed five homers the seventh inning last year, but that’s really digging for something that probably isn’t actually there.

The guy Bumgarner is facing, Jason Vargas, has been even better than him on the young season, and it’s been kind of incredible. Vargas has two outstanding starts and has allowed just one run on 10 hits in 13.2 innings pitched. To make things even more incredible, he’s struck out more than a batter per inning. He already has 25 swinging strikes in his 191 pitches this season. He’s had runs like this with the Royals, so we knew it was possible, but it’s hard to look at him as anything more than a very pleasant surprise in his first full season back from Tommy John. I’m not sure the strikeouts will continue quite at this rate, but if he can keep that changeup working the way it has, he shouldn’t have an issue in this one. If he doesn’t, there could be some trouble with guys like Pence and Posey in the lineup.

The Royals have won four in a row to get back to .500. While that’s been great, there are still holes that need to be fixed before they can be viewed as a legitimately good baseball team. The defense has looked really good in the early going and the starting pitching has obviously been the brightest spot of all. What’s encouraging is that the bullpen seems to be calming down a little bit. After giving up 14 runs in eight innings in that terrible series against Minnesota, the bullpen has posted a 3.86 ERA. No, that’s not what we’re used to, but if the rotation can be what they’ve been, that’s more than acceptable. The walks have still been too high, but they’re getting closer to reasonable levels. All that said, the offense needs to get going in this series. I think they can hit Cain, but Bumgarner is the tough one, especially given the majority of the team’s power is from the left side. I do think they figure out a way to split this series, but I’m not that confident in it.

Tags: Jason Hammel, Jason Vargas |
David Lesky
Follow @dblesky
I've been a Royals fan since the day I was born, and have had the opportunity to write about the Royals for nearly a decade now. The winning was better than the losing, but the losing is kind of familiar at least.
read more from David Lesky