The Royals affiliates were 5-4 on Friday. 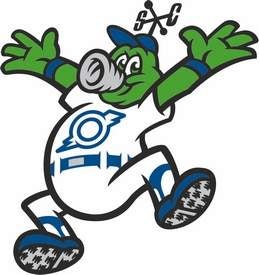 Starter Onelki Garcia had problems in the second inning that helped Iowa jump out to a 6-0 lead that they wouldn’t relinquish. The lefty surrendered a solo home run to start the inning before walking three around an error by Raul Mondesi and a pair of strikeouts. With walks scoring two additional runs a Jemile Weeks double cleared the bases to spot the Cubs their lead.

The two teams would exchange runs before Mondesi would atone for his error with a grand slam in the seventh inning on a blast to center. Trailing 7-5 the Chasers could get no closer as the final six hitters would go down in order. 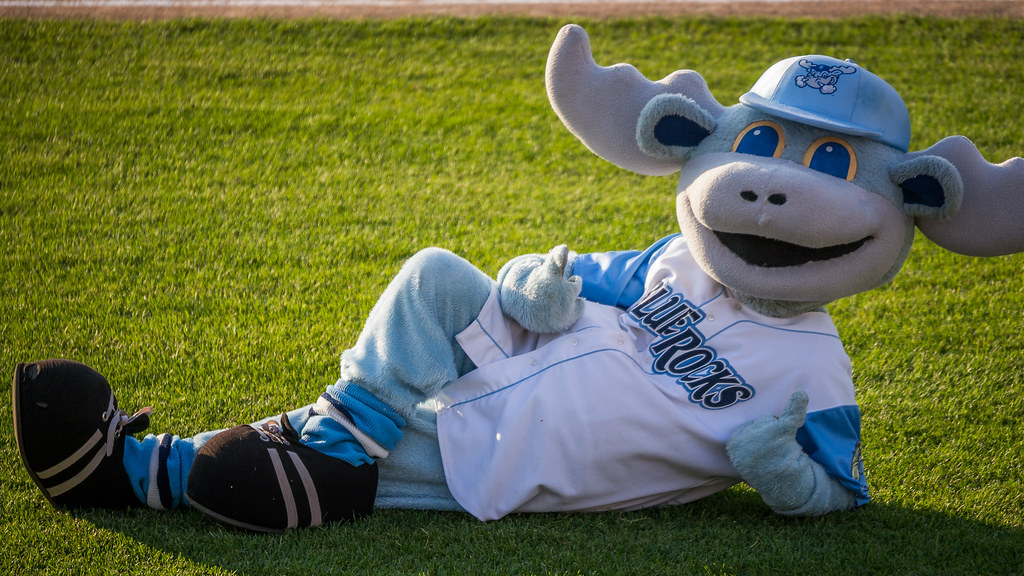 A rain delay interrupted Scott Blewett’s start in Potomac but it didn’t stop Wilmington from earning another win.

The Rocks got off to a good start in the first inning when the Girth Quake Chris DeVito hit his 18th home run of the season to put them up 2-0. After the rain delayed the game in the third Blewett gave up a run before leaving.

Once the rain left the Rocks got their bats going with a Roman Collins homer in the fourth to push the advantage back to two. That lead stood firm until the eighth when Collins drove in a run with a single and Jecksson Flores drove in another with a groundout. A sacrifice fly would tack on another in the ninth and relievers Matt Tenuta and Luis Rico finished the job with six scoreless innings with 10 combined strikeouts in the win.

The Naturals offense couldn’t get much accomplished in Corpus Christi until the ninth of this one but came up just short.

With the game tied at 1-1 starter, Jake Kalish ran into some problems in the sixth, giving up a leadoff single to J.D. Davis and double by Jonathan Singleton to give the Hooks a 2-1 lead. The Naturals would turn to Zach Lovvorn in relief but the righty was unable to shut the door, giving up a ground rule double before an error helped the Hooks push their advantage to 4-1.

After the Hooks tacked on another run in the seventh the Naturals would threaten in the ninth, scoring a run and bringing the tying run to the plate in Jack Lopez but he would pop out to extinguish the rally.

The first place Legends showed off some power and pitching to defeat Greenville Friday night.

Leadoff hitter Khalil Lee got the offense kick-started in the first inning with his leadoff home run, the 13th longball of the season for Lee. That run held up until the fourth inning when Lee’s two-out error on a flyball may have rattled starter Andre Davis some. The lefty gave up his only hit allowed to the next hitter, a two-run home run by first baseman Tucker Tubbs. The lefty collected himself and pitched outstanding in his six innings with seven strikeouts against just that one hit and one walk.

The offense rewarded Davis for his effort in the fourth inning. Third baseman Emmanuel Rivera connected on a leadoff home run to quickly tie the game. The Legends would walk put two on with two out for Yeison Melo and the hot hitting outfielder would come through with a rbi single to give Lexington the lead. Just one hitter later Marten Gasparini would line an opposite field double down the line to expand the lead to 5-2 for the Legends.

Reliever Anthony Bender would toss two perfect innings before the rains came and ended the game at eight innings completed. With the game tied after Ogden scored in the sixth inning the Chukars bounced back for a couple runs of their own to secure a win.

Idaho Falls had jumped out to a 3-0 lead in the first with a bases-loaded single by Jon McCray and a sac fly fromVance Vizcaino after Ogden’s pitcher had walked the bases loaded to start the game. That lead had been lost however after starter Andres Sotillet had given up three runs and Garrettson Harris had given up an unearned run through six frames.

Game tied at 4-4 Kansas City native Logan Gray came through with a two out rbi single to give the lead back to Idaho Falls. That hit was quickly followed up by a Vance Vizcaino triple to push the lead to two runs. Another triple by McCray in the seventh pushed the Chukars lead to 7-4 where Harris shut the door over the final two innings.

It was a rough start for ’17 draftpick J.C. Cloney but he righted the ship and got in position for a much needed win for the Royals. After giving up a leadoff single to start the first inning the Arizona Wildcat product gave up four consecutive two out singles to give the Braves a 3-1 lead after one frame. An inning later Cloney gave up a pair of singles sandwiched around a double to put the Royals squad down 5-1.

Trailing again and looking at possibly their fifth loss in a row the Royals received some good fortune with some shoddy Braves defense as the home squad would commit six errors. In the third, a one-out error opened the door to a three-run home run by Dennicher Carrasco to pull the Royals within a run. A throwing error after a wild pitch in the fourth inning gave Burlington two runs on one play to take the lead.

With the lead Cloney settled, working his final three innings scoreless before turning things over to the Jordan Floyd. The K-State alum would work two scoreless frames and the Royals would tack on an insurance run which would come in handy after Floyd would run into trouble in the ninth. After Floyd had given up a pair of singles to start the ninth the Royals turned to Yerelmy Garcia, who after a sac fly would get the game-ending double play to break their four game skid.

The Royals pitching staff couldn’t slowdown the Padres, giving up 12 hits and seven runs off the two pitchers to provide most of the work. Lefty Josh Mitchell gave up three runs in three and one-third innings of relief, allowing five hits in that time.

The offense nearly tied the game in the seventh when Nick Pratto lined a single to left, but the Padres cutdown shortstop Max Bartlett at the plate to end the rally. The Padres would score two in the bottom half of the inning and the Royals would get just one hit in the final two innings to drop the game.

The Royals split a twin bill with the Red Sox Friday, losing in extra innings in the first game and coming out with a one-run advantage in the shortened second game.

In the first game, the Royals limited the Red Sox to just two hits, but the second one pushed helped them put a runner in position to tie the game in the seventh inning. Both teams scored their free baserunner in the tenth but the Royals failed to do so in the eleventh frame and the Red Sox pushed the winning run across when the Royals committed their third error of the game.

A throwing error and wild pitch by the Red Sox pitcher in the sixth inning led to two runs which would break a 2-2 tie and give the Royals just enough in the shortened doubleheader game.