The affiliates went 2-4 with both wins coming at the rookie level.

The Naturals offense has stalled as the newbies from Wilmington are trying to get comfortable with Double-A pitching, a couple players get into game shape after rehabbing and then others have hit the lulls of a hot July in the Texas League. While they have multiple excuses the facts are on this night they just didn’t hit much at all and when presented a runner in scoring position they hit even less, going 0 for 11 in those situations. The lone run came across on a wild pitch uncorked by first time Double-A starter Mitchell White, the Dodgers 2016 2nd round pick. The Naturals lefty Foster Griffin allowed one run in five and one-third innings, giving up a two out hit in the fifth inning as his lone run allowed.

Reliever Yunior Marte took the loss when he allowed a two out single in the 12th with the bases loaded. 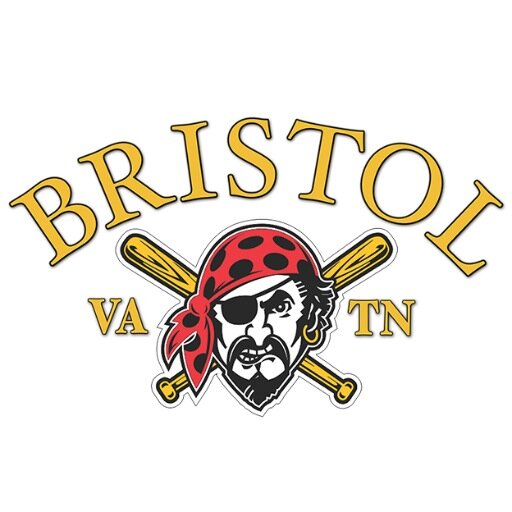 A pair of Royals boppers paved the way to another Burlington win on Saturday. The Royals had just four hitters collect hits on this night but when three of them leave the yard that was just enough. New starter Dan Tillo made his first start for the Royals, allowing a two run home run in the second of a three inning start. Down 2-0 corner infielder, Dennicher Carrasco would line his seventh home run of the season to left in the second inning to cut the deficit in half. In the fifth frame, it was Seuly Matias blasting his fourth home run of the season, this one a 435 foot shot to center to tie the game up. After Carrasco tripled and scored in the sixth reliever Connor Mayes gave up the lead in the eighth, allowing two runs on a pair of walks and two singles.

Trailing 4-3 Seuly Matias would get plunked to setup Carrasco with one out. With no way around one of the Appy League’s top sluggers, Bristol was forced to pitch to him and he answered the call connecting on his second home run of the night and Appy League leading eighth of the year. Reliever Collin Snyder would wiggle out of a two on two out jam in the ninth to earn the save.

The struggles for Christian Binford and Seth Manness remain for the Chasers as the two were peppered for twelve runs over seven innings of the Omaha loss.

Trailing 6-1 into the fifth inning the game really got away from Lexington when they gave up 10 runs on the way to a 16-2 blowout loss. Starter Ofreidy Gomez up the first six runs in the game while reliever Tyler Falwell allowed nine of the ten runs in the fifth frame.

The Chukars connected on 12 hits while also walking six times en route to a second easy win in as many nights. Five different Idaho Falls hitters had multi-hit games with Travis Jones connecting on a pair of doubles, scoring three runs and driving in another. Starter David McKay struck out eight hitters in five and one-third innings with two runs allowed to earn the win.

Royals prospect Gerson Garabito made his first pitching appearance since May 10th, tossing one scoreless inning in a rehab start for the Royals. After that, the Royals pitchers were touched up for eleven runs (4 ER) thanks in part to six errors committed by the left side of the defense.